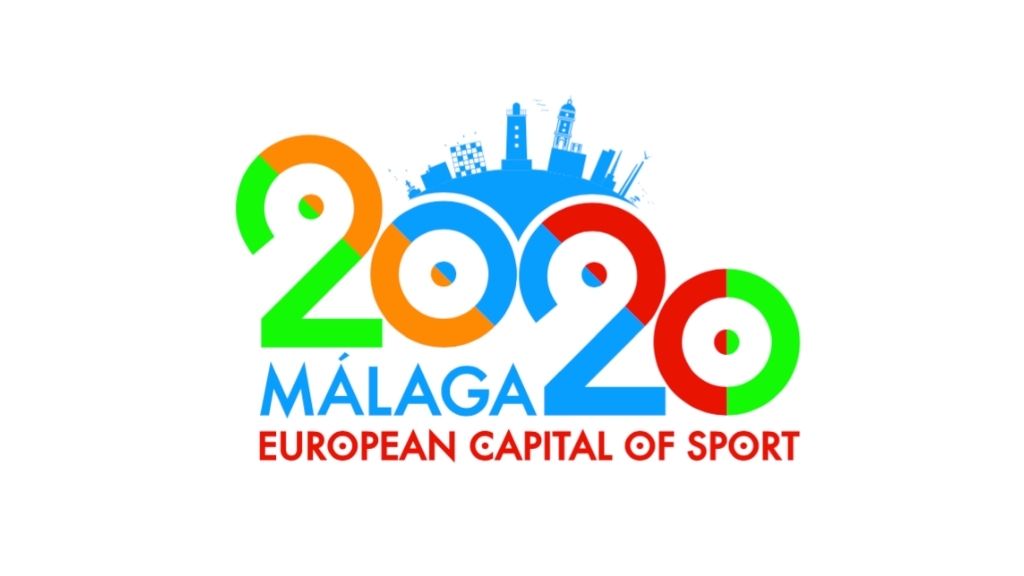 Of the many reasons that make Málaga a Spanish and indeed European gem – including, among others, culture, art, history, gastronomy, shopping, nightlife and beaches – sport is perhaps not the most obvious one. It doesn’t appear at the top of the list of Málaga’s many attractions, but for Costa del Sol and international visitors sport certainly adds yet another reason to spend time in this vibrant Mediterranean city, so pluck yourself away from the action on your favourite channels and see it all first-hand in the stadiums, arenas and indoor facilities of this surprisingly sporty place.

Though it occasionally drops down to the second division, Malaga CF is the pride and joy of the city and wider region, habitually representing this part of Andalucía in Spain’s famous La Liga top-flight football league. With a loyal following and sizeable stadium, Malaga CF is second only to the Seville clubs in Andalucía, armed with a reputation as a giant killer.

Match days are lively and atmospheric, with the Frente Bokeron ultras creating a colourful spectacle in their section of the stadium. Many foreign residents in the region take buses from Fuengirola, Benalmádena, Mijas, Marbella and Alhaurín to see the action live and be a part of one of the biggest and most star-studded football leagues in the world. You’ll know you’re in Spain when you’ve experienced it too.

Another sporting institution in the city is the Unicaja basketball team, which plays in front of sell-out crowds at the ambient José María Carpena indoor stadium. Unicaja belongs to Spain’s basketball elite, and Spain belongs to Europe’s elite in this sport, so it’s top level national and European Cup action you’ll experience, along with a Mediterranean interpretation of a classic American form of entertainment.

The city also hosts regular stages of the Vuelta de España cycle race, marathons, sailing regattas, paddle tennis, beach volleyball and tennis championships, and if you’re keen to join in the action why not head over to one of the oldest and most prestigious golf clubs in Andalucía, Málaga’s Parador Golf. Besides a beachside location this elegant club is among the more unique courses to enjoy in the region, and one that beautifully rounds off a sporting offering that ranges from professional spectator sport to amateur participation.

Thanks to the many different sports, facilities and events the city offers, Málaga has been awarded European Capital of Sport 2020, which celebrates a multitude of sports in the city – from judo and athletics to skateboarding and mountain biking – and highlights their facilities and the clubs behind them.

Other sports on your doorstep

Residents of HW217 have all of this within a 30-minute range, with more sport even closer by, like the aquatic parks of Fuengirola and Torremolinos, the swimming complex in the latter town, and a first-class ice skating rink in Benalmádena, not to mention a wide choice of golf and tennis clubs, and amateur football, cricket, rugby and martial arts team.

The Costa del Sol is much more than just a sunny destination—it’s a sporting haven as well!

Already an important property segment in countries such as the UK and USA, whose universities attract not only domestic students but also those from across the world, th...

We’re used to our share of firsts at Higuerón West thanks to an innovative and forward-thinking approach to everything we do, above all property development it...

This year, no fewer than 23 beaches along the Málaga shoreline have been awarded the prestigious blue flag. The highest number ever! Certified by the international F...